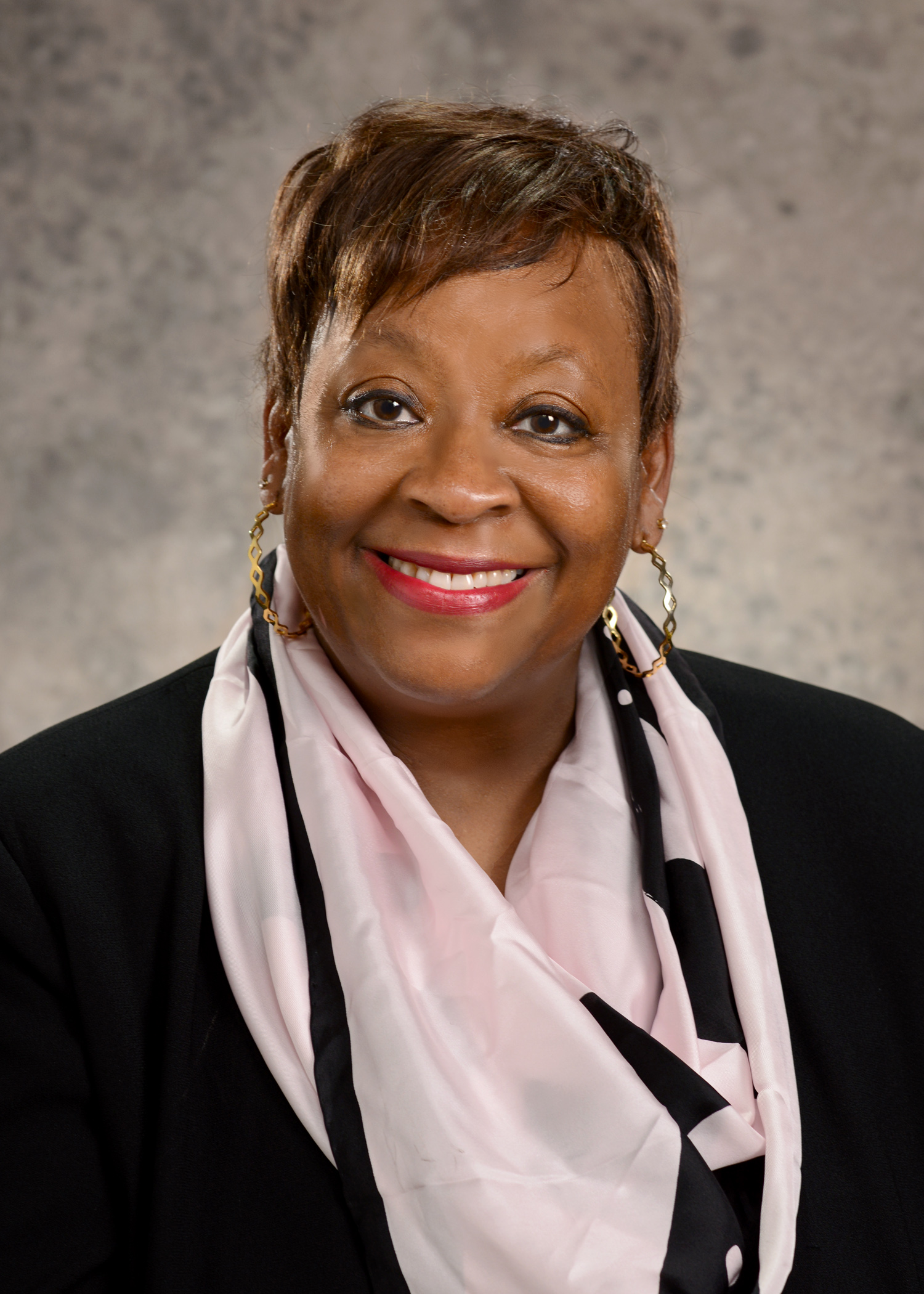 Chlora Lindley-Myers was appointed director of the Missouri Department of Insurance, Financial Institutions and Professional Registration on March 6, 2017 (the name of the department was changed to the Missouri Department of Commerce and Insurance on August 28, 2019). She was confirmed by the Missouri Senate on April 13, 2017. She leads the department that protects consumers and ensures a strong and stable insurance market through the regulation of professionals and businesses that impact Missourians' lives daily.

Chlora has served in several senior positions in the legislative, judicial and executive branches of government. She has also served in leadership roles in the regulatory and insurance industries, as well as within the National Association of Insurance Commissioners (NAIC).

At the Tennessee Department of Commerce and Insurance, Chlora oversaw the Insurance, Securities, Tennessee Law Enforcement Academy, TennCare Oversight divisions as well as the Human Resources and Legislative functions. She served, in Kansas City, as the Director of Consumer Protection and Anti- Fraud Division of the NAIC, and as Chief Compliance Officer of Examinations for the Kentucky Department of Insurance, where she was responsible for the administration and oversight of market conduct examinations.

Chlora also served as the Property and Casualty Section Chief for the Missouri Department of Insurance, where she was responsible for regulating all of the property and casualty insurance forms, rates, filings and policies issued in the state.

She holds an undergraduate degree from Mount Holyoke College in Massachusetts and a law degree from the University of Connecticut. Chlora is licensed to practice law in various states, including Missouri. She has received national recognition for her work. As the Deputy Commissioner of Tennessee’s Department of Commerce and Insurance, she was awarded the Robert Dineen Award for Outstanding Service and Contribution to the State Regulation of Insurance.