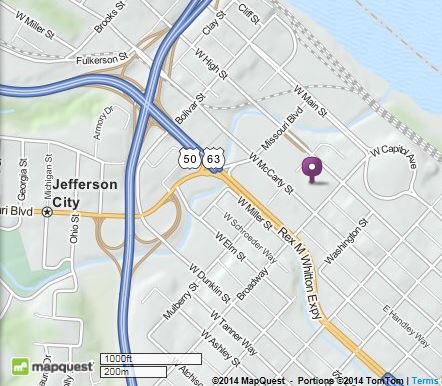 The main office is in Room 630 in the Truman Building.